Should you be more successful at your age?

Do you dread getting another year older? 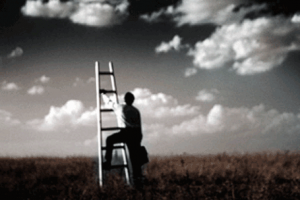 Aging is handled and expressed differently by almost every human on the planet.  As children, prior to high school, we wanted to be older and we wanted to be older faster.  Some of us would add the half to our age.  So instead of merely being 11 when adults would ask our age, we were now 11 and a half years old.  In high school, if you were trying to get into an 18 and up establishment, you needed to be older, in order to get access.  Some people carried fake identifications and used those to get into certain establishments with age requirement.  After high school and into the work place or college, people definitely took advantage of fake identifications to drink and to frequent 21 and up establishments.  Putting clubs and drinking aside, the other reason people would still lie about their age is when it comes to the opposite sex.  After high school and into college, when people met an older person with whom they wanted to date, they didn’t want to say their real age.  Instead of being 18 they are 24.  Even though age is just a number, it is interesting how one number can sound much better than another number, in a given situation. 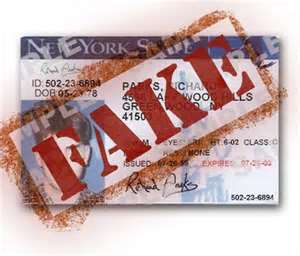 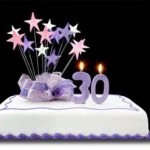 After college and into your early twenties, the need to lie about one’s age decreases except when it comes to the dating pool and if you are wanting to be older to be considered wiser.  Age and wisdom are not the same, but many people tend to listen to someone when they have some years and experience behind them.  Throughout your early 20’s you often stick with your age and give little thought to making yourself older or younger.  However, when women begin to turn 30 years of age, the calendar begins to halt or go reverse.  These are the years when birthdays aren’t as much appreciated for women and many begin to judge themselves against the youngest in the group.  The real age crisis takes place within the mind of the lady who was the youngest in the group and now turns 30 and isn’t the youngest in the group anymore.  Men on the other hand usually don’t have a problem with the early 30’s.  Men usually want to own their age.  The only time they want to be older is when surrounded by older men in their careers and they wish to get seniority. 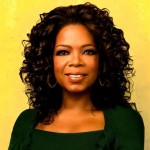 When both sexes get into their mid 30’s, depending on their career and life successes they either embrace their age or shun it.  Depending on what a person has accomplished, determines one’s feelings about their age and their accomplishments.  How do you feel about your age and accomplishment?  It is a difficult thing to judge and to come to terms with because it’s an individual assessment with no real determinations.  If you judge yourself daily against Oprah Winfrey and her accomplishments, then you will want to consider yourself nine years old until you attain a tenth of what she has accomplished.  However if you are happy and content with your place in life, then you will be happy to be your age, and you won’t feel as though you are behind the eight ball. 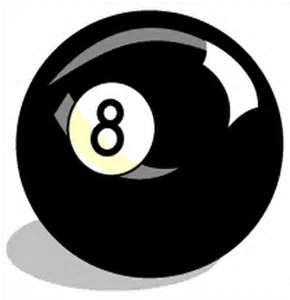 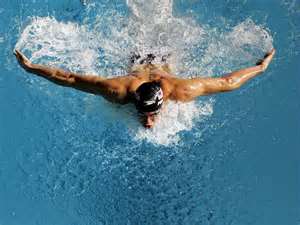 Many people attend high school, then graduating college in four years or less, and then they move into the workforce achieving a good job immediately.  Another group attended high school, then graduated college either on the five or six year plan, and instead of finding their career, they find themselves lost on what they truly want to do with their lives.  It’s difficult and stressful when you don’t know what you want you want to do with your life career wise.  For some this period of time in the “unknown” can give wisdom and enlightenment and for others it can generate high bar tabs, massive amounts of misappropriated money, and a string of not-so-good relationships.  When you don’t know what you want to be when you grow up, you feel like the person dog paddling in the pool of life while others, like Michael Phelps, are sprinting past you. 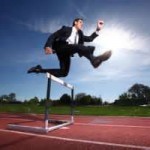 The third group had to take a break after high school due to reasons outside of their control.  Either they had to start working to pay for college, needed to put school off to help their family, didn’t make it into college and had to attend junior college to get their grades up, and/or others had to take care of a sick parent/family member/child and didn’t have the luxury to attend school.  The people in the third group found that either college didn’t come to pass or it happened much later in life.  The people in both group two and three, the people who didn’t know what to do with life after college, and the individuals who couldn’t attend college immediately, wish they had more years left and were younger.  The reason for wanting to be younger is the feeling and “need” to catch up with others their age. 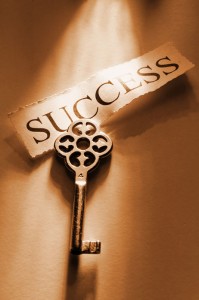 Playing catch up is a difficult game especially when it comes to age… because it doesn’t work.  We age at the same rate as others and because of that, one person may never get to the same level as a peer of theirs who has excelled by a certain age.  For some, it is difficult to see a person your same age years more successful than you.  It is good to create some mental competition in your life, however it is not helpful to create goals that can never be achieved.  Instead of creating unachievable goals, you must begin by creating achievable goals with a purpose and a vision.  You may feel at times you are behind the eight ball, however if you truly think clearly, it’s all in your head.  Everyone on this planet has something they do better than anyone else on the planet.  Find that thing and do it to the best of your ability.  Even if you are older and on paper less successful, you must keep on believing and working to achieve greatness.  Stop thinking of getting older, stop dwelling of birthdays, and start thinking of triumphing over any and all setbacks you have had and will have in your life.

Age is nothing but a number and you cannot put a number on yourself.  We, humans, age and ripe professionally at different times and no time is better than another.  The next time you get a year older, give yourself some slack, and look within you to know all the work and effort you have done in the last year.  Pat yourself on the back and untie yourself from your age harness.  You can be any age you want to be.  Be what you want, live how you want to live, and be who you want to be! aB 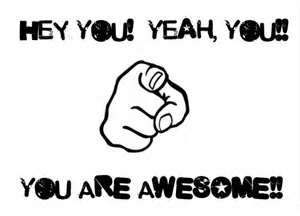