Medicine men really do exist, Tlahuizcalpantecutli Ricardo Cervantes Cervantes joins Ashley Berges to discuss the Toltec history, the connection with Mother Earth, and the truth and peacefulness of the message. Don’t miss Ricardo’s tranquil and healing live flute playing within the podcast.

Born in Mexico, Ricardo Cervantes Cervantes, grew up studying the traditional ways of his people, the Toltec community of Teotihuacan. Although the Aztec empire conquered the Toltec in the ages past, the people of his community had continued to preserve their traditions and knowledge for centuries underneath the Aztec, Spanish and Mexican governments by selecting trusted individuals who would, in turn, dedicate their lives to the preservation of their culture and their sacred ways. Ricardo, whose Toltec name is, Thanuizcalpantecotti, is one of the community leaders who currently bare this sacred responsibility.

Known affectionately as “Gorilla” among his people, Ricardo has fostered good relationships with the Mexican Government, being awarded by the Governor of The State of Mexico for his endless efforts towards cultural preservation, and recently being endorsed by the Mexican Consulate General, Enrique Hubbard Urrea, for serving as the only indigenous spiritual leader from Latin America invited to be an ambassador at the “Seeds of Compassion Conference” where he was one of the few to exchange blessing ceremonies with His Holiness The Dalai Lama in Seattle, Washington. The Mayor of Puebla also selected Ricardo to be one of a handful of Native Americans to receive a pot made from the combined clay from across the North, Central, and South American shores signifying the leadership role Ricardo has served in for the past several years.
This is a podcast not to be missed! 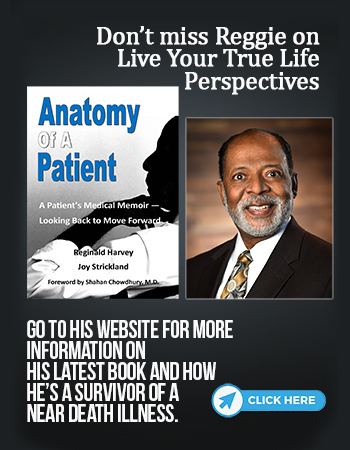 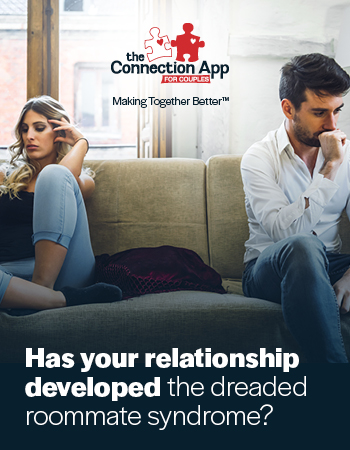 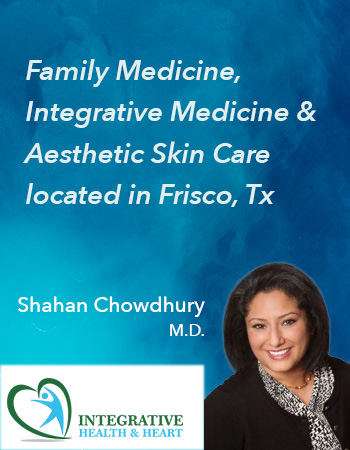 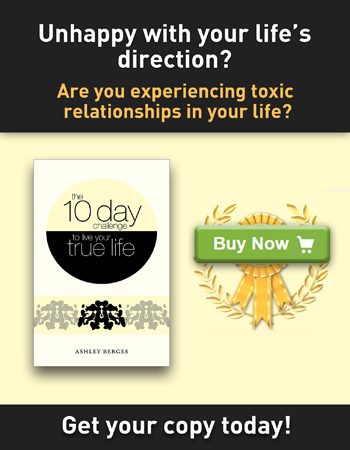 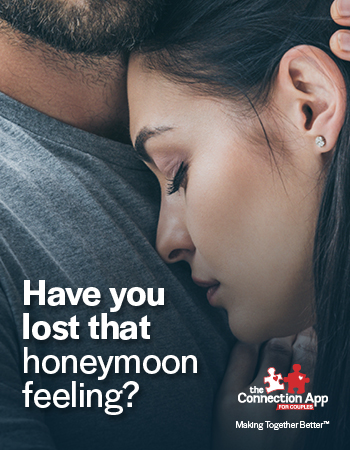