Confrontation versus Avoidance: Being Authentic and Pro-Active (part 2) 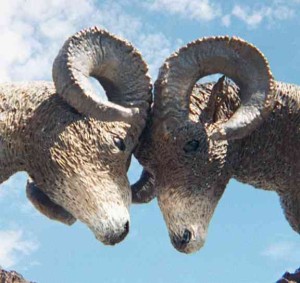 Across the board, if we deal with the problem situation at the beginning of the problem, confrontation would not be needed, unless the problem continues.  By waiting, we hold hurt feelings and unanswered questions inside which causes internal chaos and disbelieve that usually caused a bigger divide between you and the other person leading up to the show-down confrontation.

In some situations the showdown confrontation can lead to a greater understanding and clarity in the relationship and can, over time strengthen the relationship.  (For this to honestly work both people involved in the confrontation must be honest and authentic and are not in personal denial.) Another outcome, after the confrontation there is hurt feelings on both sides, and both parties drift away from each other and rarely speak.  And yet another, after the confrontation it seems that everything went smoothly and both parties are good but one person is hiding their true feelings of anger, hostility, the feeling of being judged, etc.  The relationship in this situation usually continues for a while until a major fight takes place and neither party talks to the other again.